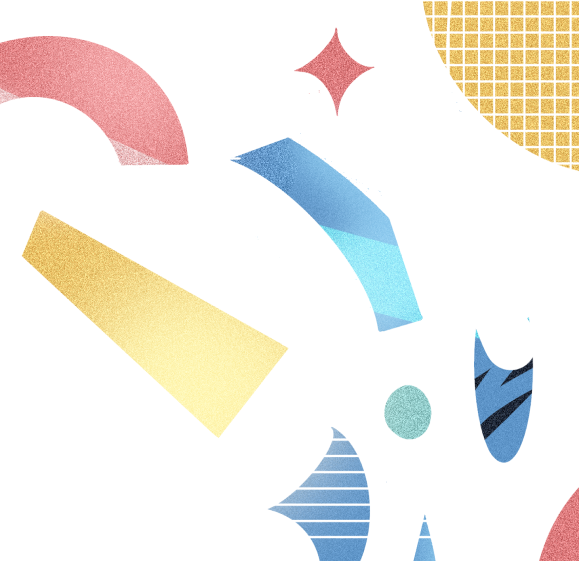 Developers and startups are known for adopting the most bleeding edge tech. Partly out of a sense of fun (developer experience) and to optimise performance. This sets the trend for technologies that stand the test of time and are adopted into traditional, mainstream enterprise. Always with an eye towards performance, developer experience, and -- most importantly -- reliability and robustness. React, GraphQL, Kubernetes (not to mention cloud adoption more broadly) have followed this same pattern. 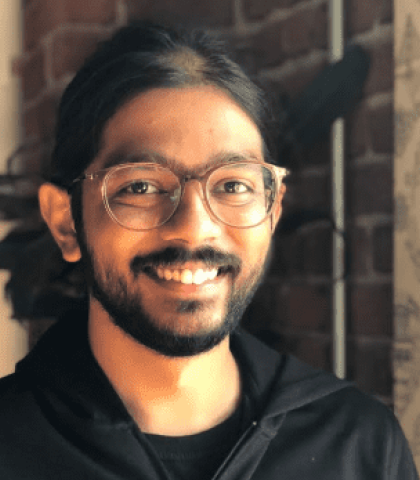 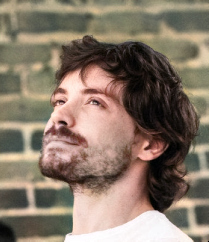 Guillermo Rauch is the founder of Vercel, co-creator of Now and Next.js, and former CTO and co-founder of LearnBoost and Cloudup, acquired by Wordpress.com in 2013. His background and expertise is in the realtime web. He's the creator of socket.io, one of the most popular JavaScript projects on GitHub, with implementations in many different programming languages and frameworks (currently running the realtime backend of high profile apps like Microsoft Office online). He created the first MongoDB ORM for Node.JS, MongooseJS. Before that he was a core developer of the MooTools JavaScript framework. He's the author of 'Smashing Node.JS' published by Wiley in 2012, best-selling book about Node.JS on Amazon in multiple programming categories. He's spoken at dozens of conferences all around the world about JavaScript and the realtime web, such as O'Reilly OSCON, QCon and NDC. Originally from Argentina, he dropped out of high school and moved to the US to pursue his passions in the San Francisco startup world. He's passionate about open source as an education medium. He's a former mentor of an Open Source Engineering class organized and pioneered by Stanford, with students from Harvard, MIT, Carnegie Mellon, UPenn, Columbia and others.