During 2022, thanks to Haystack, we realized our Pull Requests stayed open, on average, for seven days.

As you can imagine, this is troublesome because:

How the Working Group proceeded

Despite this being only the second internal Working Group, we already have a standard way to proceed:

When speaking about the specific “PR Review Working Group”, we decided to:

So, Rob Dominguez, Daniel Chambers, and I (Stefano Magni) started working on the Exit Criteria, drafted the first notes and the first opinionated solutions, asked for feedback, etc.

Defining the exit criteria of the Working Group is crucial to work toward a goal. We determined the following indicators:

Over the next several months, we’ll monitor the progress and adoption of points 2 through 4. For the remainder of this article, we’ll focus on how we identified these best practices.

The root causes the Working Group found out

We all know that a slow PR review process is terrible, but what are the root causes for this slowness? What happens between a developer creating the PR and getting the PR merged? Well, let’s list them in order of when they occur during the end-to-end PR creation and review process:

One by one, let’s check the best practices we identified for every mentioned problem.

PR authors must try to walk in the reviewer’s shoes. And the reviewers need to know a lot of things like

It’s important to understand that this activity could take one hour or more, but every minute dedicated to describing the PR saves every reviewer two minutes. Also, the description acts as documentation for posterity and could help the PR authors when they have to return to the PR after some time.

Thanks to a detailed description, reviewers can dedicate their time by checking that the developers’ code reflects their intentions instead of guessing what was in the developers’ minds when they wrote the code.

Tests are also an essential part of the PR; they should be present and reflect the changes introduced by the PR. Tests serve as a quick summary answering the question, “What should the code do?”

Authors need to create reasonably-sized PRs. All projects - or even subsets of codebases - are different, but the size of a PR exponentially impacts the time required to review them. The best way to create easily-parsed PRs is… writing a detailed description! Why? Because if you are describing your PR in detail, and you realize that you are spending hours describing it, chances are the PR is too big.

Before August 2022, we organized Hasura into stack-oriented teams (the Server team, the Console team, etc.), and code-owners groups reflected this internal structure. Since this created too many cross-team dependencies (resulting in slowing down E2E features implementation), we reorganized into feature-focused teams that include all the necessary people to implement and release features independently.

As a result, if GitHub automatically assigns your PR to the Console code-owners group, there’s a high probability that you have at least a couple of Console developers on your team! And since they participate in your standup and align with the team goals, they are the best candidates to review your Console-related PR.

The suggestion is always to use Code Owners as a hint to understand what knowledge people should have to review your PR, then find the people with that knowledge in your team and assign the PR to them.

In the future, code owners at Hasura will reflect the new teams’ structure, but this is only partially possible at the time of writing.

We can automatically resolve the former case with what we shared in the previous point via assigning a specific person to review a PR. In contrast, the latter happens when the PR authors become tired of waiting for a review and start working on new tasks.

Whenever possible - aka, when getting the PR merged is a matter of hours - the PR authors should not start working on new tasks, but they should opt for getting the existing PR merged. Working on new tasks means forgetting and de-prioritizing the current PR, while striving to get it merged to ensure it will bring to completion.

What happens when a review takes too long? Simply put: authors get stressed. However, this response is critical to get them to become self-advocates and draw attention to the issue:

We know this process could be better, but it also works towards resolving the issue. Working on new tasks, instead, buries the problem under the rug.

We solved this problem by:

Firstly, enabling GitHub real-time alerts since it’s the best way to receive only the important notifications in Slack

Secondly, we enabled Haystack daily reports in Slack, so that teams never forget their waiting, stale or large PRs.

We reduced this problem almost to zero naturally by assigning PR reviews to peers from the same team instead of code owners. We built feature teams with timezone compatibility in mind.

What happens if we do not follow the above best practices?

Instead of opting for the standard slide deck, we made a more engaging presentation focused on a story: a Hasura developer opening a PR and facing all the PR review-related problems. We wanted attendees to garner empathy - a company core value - for devs on either side of this process.

To make the story more engaging, we relied heavily on gifs and exaggerated - only slightly! - some of the impediments we all face in this industry.

We created some vertical slides to have the slides side-by-side with the presenter (using a virtual camera and OBS, you can find all the instructions in this tweet about how to do the same).

Here is a picture of the presentation layout:

Once we identified the best practices, we immediately put the “Starting to review PRs” topic in our onboarding docs to ensure new hires understand the importance of these best practices within their first few weeks.

Over the next few months, we’ll continue analyzing metrics via Haystack to understand if the average number of days a PR stays open decreases. If not, we will try to understand the developer’s difficulties applying the best practices mentioned.

I (Stefano Magni) volunteered to create and drive the Working Group, but I want to thank Rob Dominguez for raising the quality of our work by doing a lot of under-the-hood things. His presence and energy always motivated me too!

Thanks a lot also to Daniel Chambers. Daniel got involved in all the discussions, provided a lot of feedback, and volunteered to interview some of our developers. Thanks, Daniel!

Finally, thanks to all the people we interviewed and those who participated in every async and sync discussion ❤️. 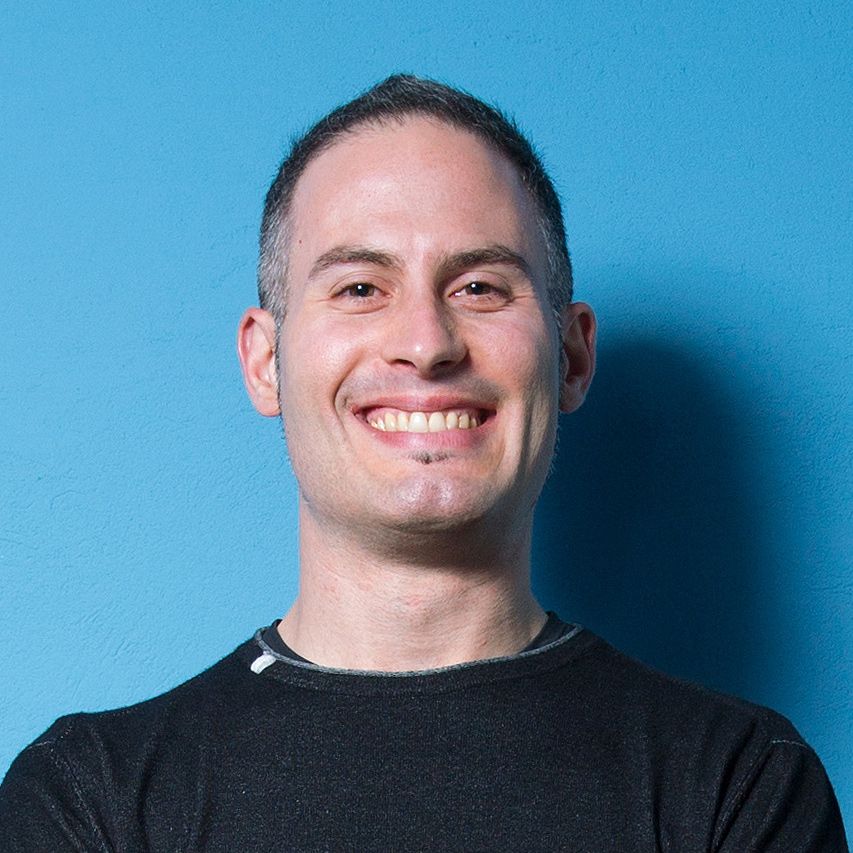