Using git commands are easy for people having Linux or Mac. For a windows user though, you will need to install something like Git-bash.

Git-bash is a Linux Command Line Interface (CLI) which works in Windows, allowing the use of Linux commands while working in Windows — no need to format your PC and install Linux, etc.

It’s really easy and simple to install git-bash for windows, just follow the steps in the video below. :) 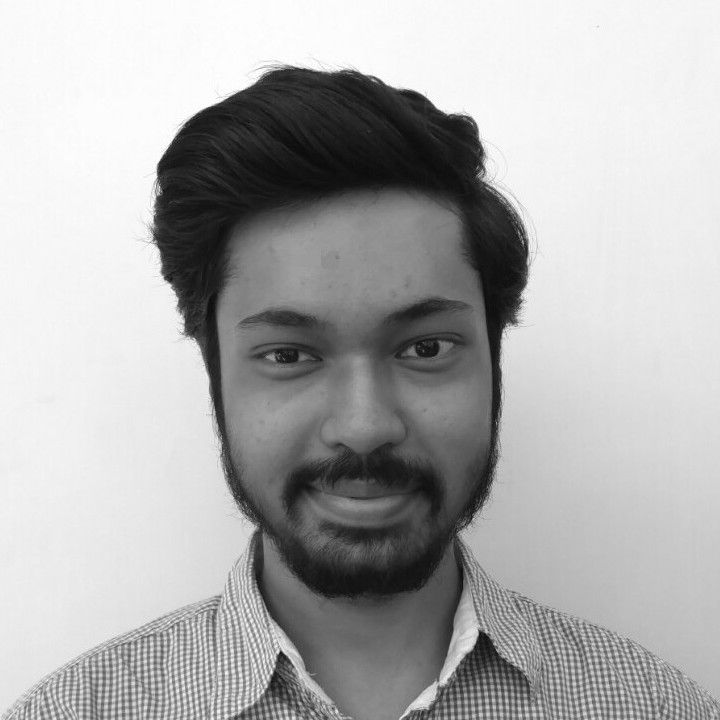