This course is a great tutorial that carefully tailors Hasura to implement multiplayer features in Unity.

This course shows how to build the multiplayer features of Shooter Arena, which is an ideal demo of what is possible with Hasura and Unity.

What will we be building?

We will be building a cross platform multiplayer realtime first person shooter game. 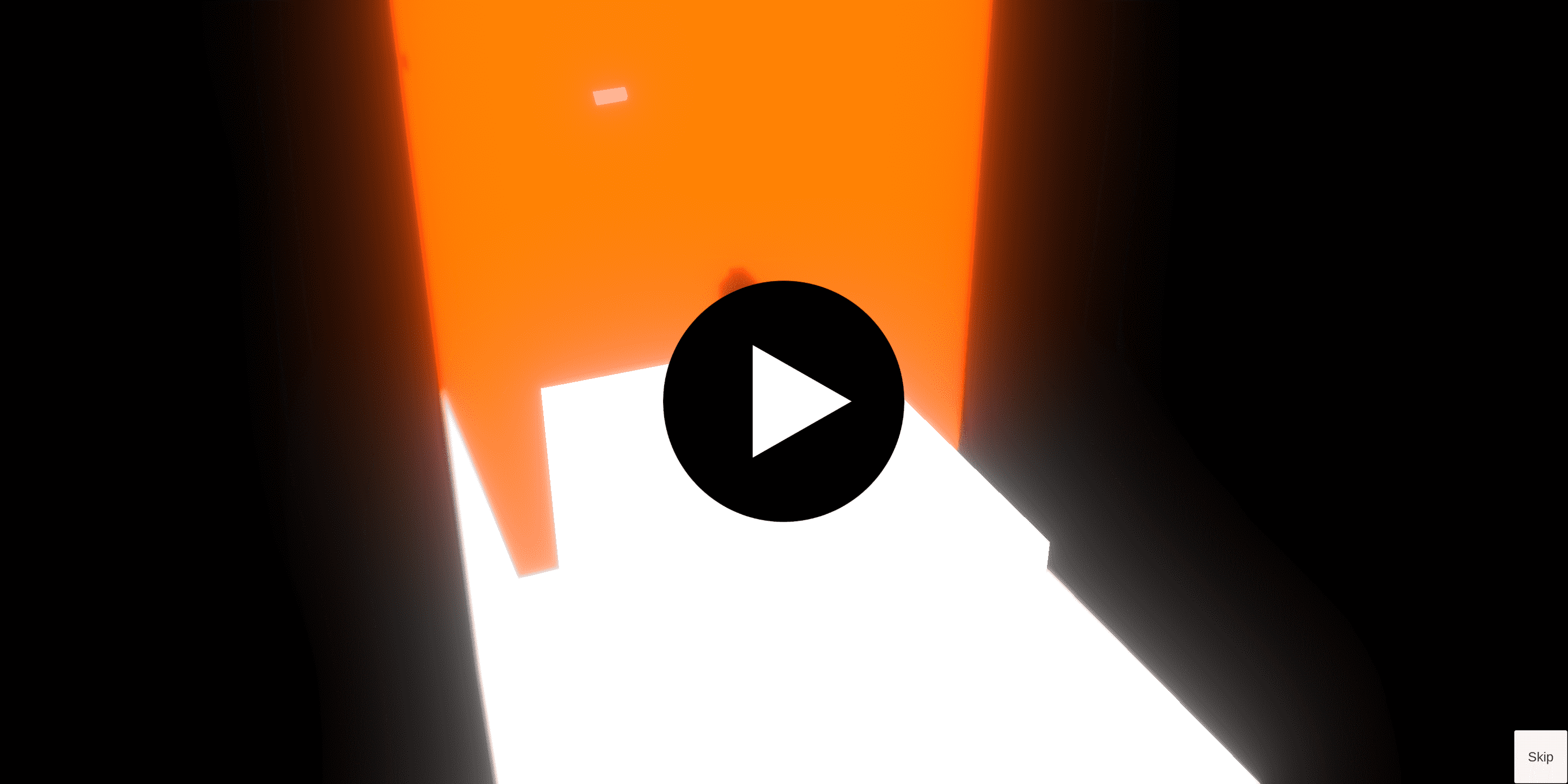 Play Shooter Arena to see what we'll be building. Download the apps from:

You can also download a Windows version of the app from:

The rules of Shooter Arena are simple.

Will this course teach Unity concepts as well?

No, most of the Unity-centric parts of the game have already been built within the boilerplate version of the app.

We will be focused mainly on integrating multiplayer features to the game by utilising Hasura's GraphQL engine.

What do I need to take this tutorial?

You will need to have Unity. Ideally, version 2019 and upward.

How long will this tutorial take?

Did you find this page helpful?
Edit on GitHub
Intro to GraphQL
Start with GraphQL on Hasura for Free
Try GraphQL with Hasura