The third edition of HasuraCon has just kicked off, and our biggest announcement this year just dropped - an SDK to make it easy to extend Hasura to any data source, making GraphQL available on any datasource!

Here is the list of all of the product announcements at this year’s HasuraCon. Join us to learn more about each of these at the dedicated sessions during the next 2 days at HasuraCon:

GraphQL is an API loved by developers - it’s a joy to consume, has a very rich ecosystem of tooling, but remains hard and time-consuming to build, maintain and integrate with existing workflows.

When we launched Hasura in 2018 - as an instant GraphQL API on Postgres, we immediately saw tremendous adoption across the ecosystem. Developers were able to get GraphQL, but didn’t have to spend time building the GraphQL server. It just worked.

Hasura has seen adoption across the spectrum, from developers building side-projects, to teams in tech giants reducing the amount of time they spend on undifferentiated heavy lifting, to mission-critical performance and security critical workloads in some of the most regulated environments.

Here are the top 3 use-cases for Hasura users:

The key motivation in all three of these use-cases for Hasura users is to be able to build products faster - by eliminating the need to write data-access APIs and build authorization rules for each model in their API.

Today’s announcements are a huge step for Hasura across 3 vectors:

Hasura is only as powerful as the data sources it can connect to. Since we launched our database waitlists, one of the most frequent requests from the community, customers as well as database vendors, has been to add support for the data sources they use most often. This year, we made a critical decision to create an architecture where not only are we able to add first party support for databases faster, but we can also enable the community to add support for their favorite data sources - whether it’s an operating system, any SaaS vendor (say Airtable) or a proprietary database unique to the organization.

As a first step of this journey, we’re delighted to announce an alpha-release of an SDK that makes it easy to build a GraphQL Data Connector to any data source.

We have a talk starting at 9:30AM PDT today (28th June) that will go into more details about how this works, and you can read more about it in this blogpost.

Here are the other announcements from the conference - and we have dedicated sessions going into more details about each of these. So make sure you join us for the rest of the conference:

Join us for the remainder of HasuraCon to learn more about each of these announcements, hear from our users how they’re using Hasura, and learn about the larger trends in the ecosystem with GraphQL & Serverless and the infrastructure layer that is the Data API.

If you're looking to take the features announced today for a spin, head to Hasura Cloud or our docs to get started. 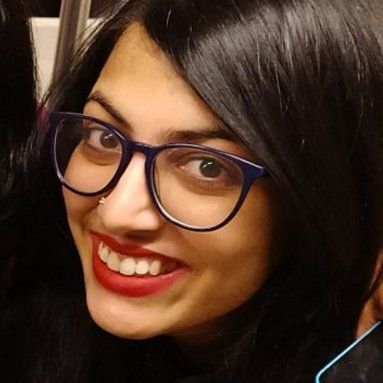